“ You are twice defeated in the race of life with no confidence but with the confidence, you have won even before you have started any race in life.”

In our country India their many youngsters who carry the passion of biking but among them there are very few who are able to carry forward and sustain it for a longer period of time and achieve something from it. One such story is of Mr. Devjeet Saha a young spirited boy who lives in Pune for a few years and is managing both MBA and Bike-Riding in equal proportion. Just at the age of 24 he has gained popularity and has marked the achievement of doing continuous 36hours journey by bike covering over 2600kms. The youngster went into the rigorous training under his bike guru Mr.Dilip Bam and under his confidence, he started off his journey from Jaipur- the Capital of Rajasthan at 07:45 a.m. in the morning of 4thDec2009 morning. The team cheered him well and started recording his timings. He rode towards North-India covering cities like Rewari, Rohtak, and Hissar in Haryana while traveling these cities he was able to overcome difficulties like poor roads where he could not exceed more than 80kms per hour, poor visibility due to fog, sleepless night and then entered back to the state from where he started his unbeatable journey. After crossing the cities like Bikaner, Jaisalmer, and Barmer where he felt extremely cold and due to which he had to wear 2 sweaters and a jacket under his safety gadgets along with a muffler around the neck. Also, he had to stop his bike for taking some doctor’s treatment like body massage and head massage. Then he entered Gujarat & touched Gujrat capital city Ahmedabad, from where he rode further south into Kathiawar towards Rajkot up till Chotila and made a U-turn and rode back toward Ahmedabad, from where he rode via Lake city Udaipur and then back to Jaipur. He touched the same location from where he started his unbeatable race 10 minutes prior to the deadline. He reached back to the starting place at 7.35 pm on 5thDec2009 And Devjeet Saha did it!!

Bikeguru Dilip Bam and the whole team who were following Devjeet in a four-wheeler arrived ten minutes later. Although Dev struggled with many difficulties during the journey like not carrying any hard food to eat to gain the energy consumed during the ride, sleepless night, pain in the back but still it was just his confidence and stamina by the help of which he could mark an achievement in his life forever. Yogesh Bilunia, his partner in DZONE EVENTS & PROMOTIONS supported him a lot, the race would not have been possible without him. Car driver Murli also gave him good support, he followed him over the night with the back-up van Tavera. It was bikeguru who gave him a good moral booster for the race and the race was sponsored by his Dad. He is been recognized as one of the most daring person across the country. Today he has become very popular among his family, friends, and relatives and even to the people whom he would have hardly known before the race. Dev’s journey does not stop here, but today he is discovering some more hidden talents in Bike Riding and managing both his education and biking as a profession. We will wish Devjeet Saha All the very best for this forthcoming event in life & pray to God that all his dreams come true. “Think Win-Win and You Will Always Win” 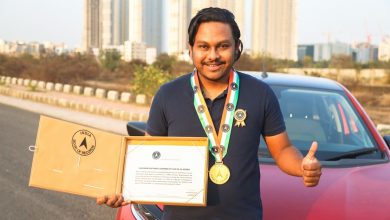 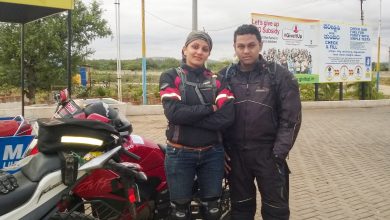 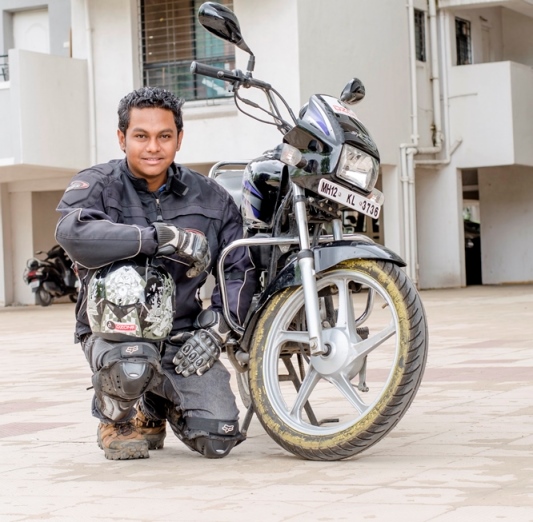