The Smithsonian has 11 museums and galleries in DC, six museums and the National Zoo outside of DC and two museums in New York City.

Did you know the Metropolitan Museum of Art in New York City has three locations? The Met Fifth Avenue, Met Breuer, and Met Cloisters. The Met Cloisters is dedicated to the art and architecture of medieval Europe. The Met Breuer is a museum for modern and contemporary art.

Besides a space dedicated to Monet’s art, the Art Institute of Chicago is best known for Grant Wood’s American Gothic, The Bedroom by Van Gogh, and Nighthawks by Edward Hopper.

MassArt Art Museum in Boston is the newest art museum in the US. This contemporary art museum is a non-collecting museum (Kunsthalle), meaning there are no permanent exhibitions.

It’s a teaching museum, and there’s also a creative lab where visitors can participate in creating their artwork.

The Dali Museum in downtown St. Petersburg, Florida, has the largest collection of Dali’s art outside of Spain. There are over 2,400 pieces of his work, which include 300 oil paintings, watercolors and drawings, and 2,100 prints, textiles, photographs, sculptures and posters.

Most of the art pieces were privately owned by A. Reynolds and Eleanor Morse until the mid-1970s when the couple donated the entire collection to the people of St. Petersburg.

The Brooklyn Museum has over 1.5 million works housed in the 560,000 square feet Neo-classical revival style building in Brooklyn, one of the boroughs of New York City.

Some of the famous pieces include Woman in Gray by Picasso, Standing Woman, a sculpture by Gaston Lachaise, and about 140 objects about Coney Island.

Impressive Sports Stadiums in the World 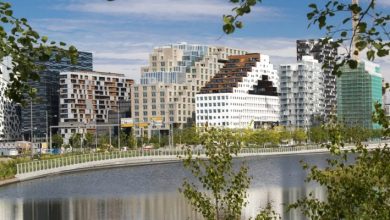 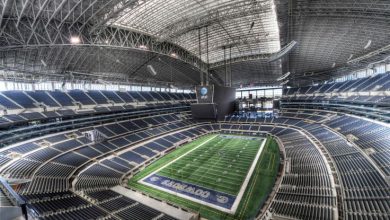 Impressive Sports Stadiums in the World 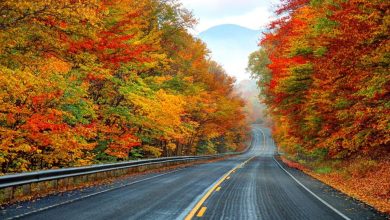 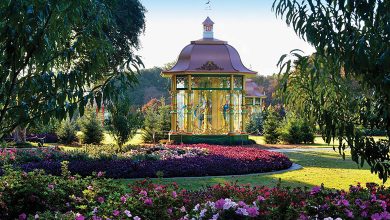 Best Botanical Gardens in America to Add to Your List