The journey of Bajaj Auto began 75 years ago in India and today its brands like Pulsar, Boxer, Platina and RE are popular in over 70 countries around the world making it truly ‘The World’s Favourite Indian’. The global footprint is being continuously expanded with entry into Thailand this year and a proposed entry into Brazil next year. Bajaj Auto revived its iconic brand Chetak and launched a premium, stylish electric scooter earlier in the year to an overwhelming response. Recently it also announced a major investment of INR 650 crores in a fourth plant to be built in Chakan, Maharashtra for premium range of motorcycles and electric two-wheelers.

Bajaj Auto has a highly successful partnership with KTM AG of Austria where the collaboration has helped KTM to become the largest manufacturer of premium sports motorcycles. Several models of the iconic KTM and Husqvarna range are designed jointly by Bajaj & KTM and are manufactured in India for exports to global markets including to developed countries like USA and Japan. Bajaj Auto has also struck a strategic alliance with Triumph UK to similarly co-design and manufacture a new range of Triumph motorcycles in India to serve global markets.

Commenting on the milestone, Mr Rajiv Bajaj, Managing Director, Bajaj Auto said,” The company’s sharp focus on the motorcycles category and its unwavering commitment to strategies of differentiation as well as the practice of TPM combined with global ambitions have today made Bajaj the most valuable two-wheeler company across the globe. This inspires us even more to serve and delight customers all over the World”.

Bajaj Auto is the flagship company of the Bajaj Group. The Bajaj Group is amongst the top 10 business houses in India. Founded in 1926, at the height of India’s movement for independence, the Group has an illustrious history. Bajaj Auto is the world’s third largest manufacturer of motorcycles and the largest manufacturer of three wheelers. It has its manufacturing facilities located at Chakan near Pune, Waluj near Aurangabad, and at Pantnagar in Uttarakhand. The Company’s motorcycles and three wheelers are sold all over India with a wide network of dealerships. The Company has an in-house, state-of-the-art R&D Centre actively developing new products and technologies driving its business growth. Bajaj Auto is India’s No.1 motorcycle and 3-wheeler exporter, with two out of three bikes and 3 wheelers exported from India being made by Bajaj. With more than 15 million motorcycles sold in over 70 countries, Bajaj Auto has set a remarkable benchmark for the ‘Make in India’ vision of the Government of India.

Gravitas to be launched as the new Tata Safari; bookings open in January 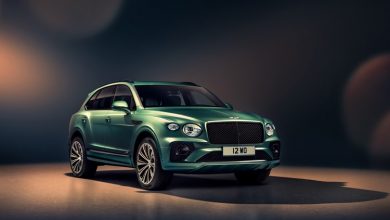 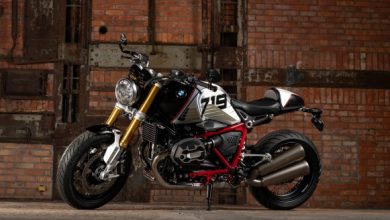 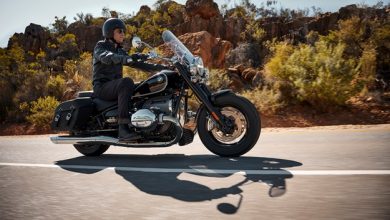 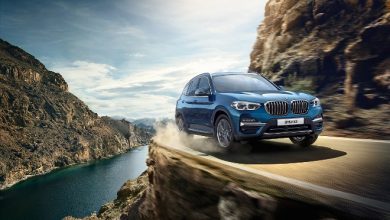