We all know India is full of historical as well as natural attractions that have made it a tourist hotspot of the world. But did you know that it is also home to some of the world’s unique and bizarre attractions? Indeed it is. Our country is lined with weird places that are sure to more than amaze you. Visit these unique places in India on your next trip and see for yourself. From Jammu and Kashmir in the north to Tamil Nadu in the south, from deserts of the west to blissful land of the northeast, almost every state has its own contribution in these mysterious places in India. Check out our top 10 unique places in India that are sure to pleasantly surprise you and leave you wanting for more.

Designated as one of the weirdest museums in the world by Time magazine, the Sulabh International Toilet Museum in Delhi is truly unique and one of its kind. Located in Dwarka in west Delhi, this Toilet museum showcases varied styles of toilets from over 50 countries. You will find various different style toilets here from carved and jeweled to the Victorian toilet to books and space toilet. The museum portrays a history of toilets and sewage systems from 3000 BC to the modern-day and will surely leave you awestruck.

Located in the Children’s Book Trust in Delhi, the International Doll Museum displays dolls from over 32 different countries. The museum has a whopping 7000 exhibits displayed in glass cabins over 1000ft long and exhibiting dolls from European countries, the U.K., the U.S.A, Australia, New Zealand, and the Commonwealth of the Independent States, and the others from Asian countries, the Middle East, Africa, and India. There are over 150 dolls from India alone! You can visit anytime from 10 am to 6 pm.

Have you heard the story of the village where there are houses without doors and no theft takes place? It is Shani Shingnapur in Maharashtra. Situated around 84 km from Aurangabad, Shani Shingnapur is believed to be protected by Lord Shani by the locals. It is said that the village and the villagers are protected by Shani and anyone who attempts theft is punished by God. The tradition has been followed for over 400 years now making it not only weird but one of the most unique places in India.

This truly classifies as a weird attraction as it is the only temple where rats are worshipped! Nestled 30km in the outskirts of Bikaner, the Karni Mata Temple is also known as the temple of rats. Over 25000 rats live here and are called kabbas. Legend has it that Laxman, son of Karni Mata, drowned in a pond close to the temple. Karni Mata implored the Lord of Death Yama to revive him. Yama agreed and blessed that Laxman and all his brothers will be reincarnated as rats. Every year, grand fairs are organized at the temple in March and September, during the Navratri festival.

ROMANTIC ROAD TRIPS IN INDIA EVERY COUPLE MUST TRY

DESTINATIONS FOR BUDGET TRAVEL IN INDIA 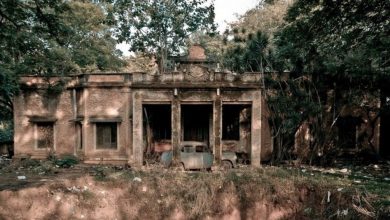 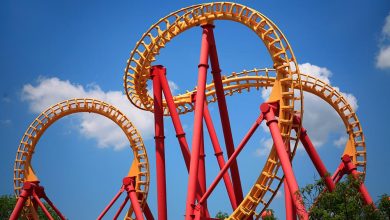 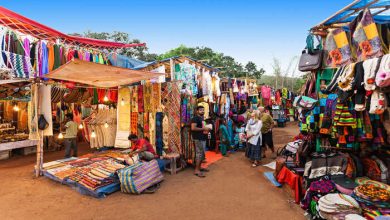 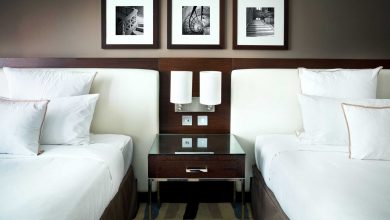