Murudeshwar is a beautiful beachside pilgrim town of the Indian southern state of Karnataka. Murudeshwar, which is the other name of the Hindu God Shiva, truly lives up to its name and has the world’s second tallest statue of Lord Shiva. Located alongside the Arabian Sea, there are numerous beautiful places to visit in Murudeshwar owing to the fact that this seaside town attracts tourists from far and near.

Murudeshwar Temple: The Most Religious Attraction

Murudeshwar temple is a top tourist location as it has the world’s second tallest statue of Shiva standing high at 123 feet above sea level. It is one of the best places to visit in Murudeshwar. Located on the hill of Kanduka Giri, the temple is surrounded by the sea on all three sides and its lofty statue is a great site to view. The temple is also famously known as the Kethappa Narayana temple and has a 20-storey tall gopuram, which is a gatehouse tower. Pilgrims flock from all over the country for a view of this alluring sculpture.

Mirjan Fort is a beautiful live example of our valiant history when it comes to the best places to visit in Murudeshwar. Spread over an area of 4.1 hectares, this historical beauty is a land where battles were fought in the 16th and 17th centuries. Later when the Britishers arrived they captured and used this fort as their armoury. Legend says that the pepper queen of India, Rani Chennabharadevi, got it constructed in 1608-1640 A.D. This beautiful castle-like fort has been declared as a protected monument by the Archaeological Survey of India.

Netrani Island: The Escape From Crowds

Netrani, a beautiful coral island tucked in the Arabian sea, is just an exciting 19 km boat ride away from Murudeshwar. These blue waters of this heart-shaped island of Netrani are ideal for scuba diving. It is amongst the best Murudeshwar sightseeing spots as it is has a rich variety of marine diversity including corals, triggerfish, parrotfish, eels, butterflyfish, and shrimps. Enjoy snorkelling and scuba diving and catch sights of orcas land whale sharks here.

The Statue Park in Murudeshwar is a beautiful place to spend some quality time at. The lush green lawns provide the perfect location to view the majestic Shiva statue. The positive vibes and energy in this place would leave you fresh and energized. The park is adorned with other beautiful stone sculptures and a man-made waterfall which is a pretty picnic spot. All the nature lovers and photography fanatics would love this park for sure. Sit in the lawns and soak in the divinity of the aura around.

All You Need To Know About Cordelia Cruise 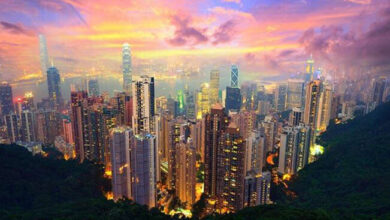 Things Not To Do In Hong Kong: Make A Note Now! 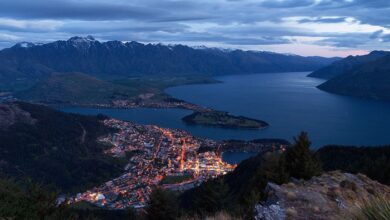 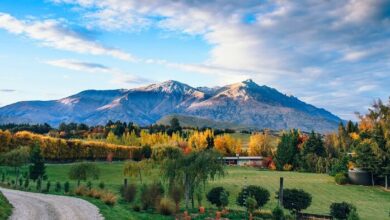 Best Places To Visit In Trashigang In 2022: The Enchanting Tranquil Bhutanese Town 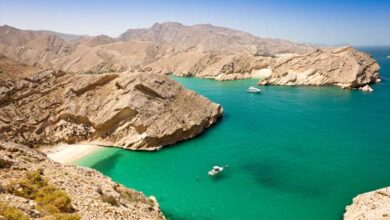