Without a doubt; Jaipur is a glorious city and it is the capital wherein most tourists to Rajasthan State; touch base. However; there is so much more to the Jaipur vacation experience.

Bearing in mind that this city is well connected to most of Rajasthan and heartland India; weekend getaways from Jaipur to other regions within and outside Rajasthan could very well add to your holiday experience.

Listed below are 4 amazing destinations within Rajasthan and beyond which make for great weekend getaways near Jaipur. Read further to know more.

Shekhawati is a historical region in the northeast part of Rajasthan. Known for its grand “havelis” or regional style bungalows; Shekhawati is a human settlement in the semi-arid Thar Desert that dates back to before the 17th century.

One of the major cities in Rajasthan; Ajmer often features as an obvious choice for a weekend getaway near Jaipur. This city was established by a Chauhan ruler and was the capital of the Chauhan kingdom in the 12th Century CE. Today Ajmer is considered a heritage city for its historical relevance.

Pushkar town in Ajmer district is yet another example of places to visit near Jaipur on weekends. This little town is an important pilgrimage site for Sikh and Hindu devotees from all over the country and the world.

Alwar (Formerly Ulwar); is an important city in the NCR region. Alwar is best known as a tourist hub with visitors streaming in from all over India and the world.  The king of Almer founded the city of Alpur in 1106 which ultimately became modern day Alwar.

MOST POPULAR PLACES TO VISIT NEAR JAIPUR

4 OFFBEAT PLACES IN HIMACHAL TO VISIT THIS SUMMER 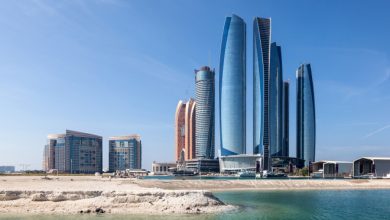 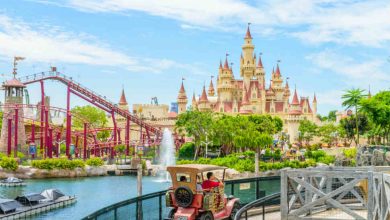 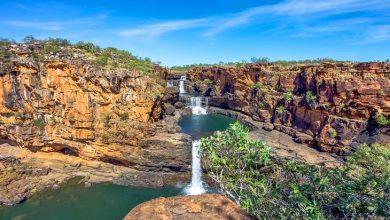 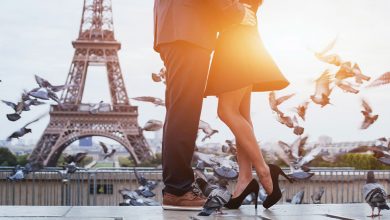