Things from the past seldom fail to stir a sense of raw excitement within people. It’s almost instinctual. That excitement increases tenfold if the historic “thing” that we’re referring to is a living vessel of history that has unfolded within its halls. We’re talking huge, majestic, Arabian Night-esque palaces! So let’s begin our grand tour of the beautiful and majestic palaces in Maharashtra.

Growing up in Maharashtra and especially in Mumbai, one is bound to come across the prominent name of the Agha Khans. Aga Khan is the title given to the imam of the Ismaili Shia sect of Muslims. The title has been passed on to many great and charitable men for over 200 years starting in Iran. The Aga Khan Palace was also built for a charitable purpose.

Not to be confused with the Chatrapati Shivaji Maharaj Museum in Mumbai, Shree Chhatrapati Shahu Museum (New Palace) is a magnificent structure inspired by Jain and Hindu style of architecture in Kolhapur. It was built during the period of 1877-1884 as the residence of the Maharaja of Kolhapur. Interestingly, it still houses the current Maharaja of Kolhapur. Although the first storey of the palace has been converted into a royal museum housing the relics of the Maratha family’s day-to-day life.

Located in the foothills of the Aurangabad Caves in the Paharsingpura area of the city is Soneri Mahal. Built between 1651 and 1653 AD at a cost of Rs. 50,000 by a Bandalkand chief who accompanied Aurangzeb into the Dakhan, Soneri Mahal is said to be named after the stunning golden paintings that once adorned its walls.

History and architecture lovers, if you’re wondering where to head out for your next expedition then may we suggest Murud in Raigad district? The Palace of Nawab or Siddi Palace is currently known as Ahmedganj Palace.

Best Places to Visit in October in India 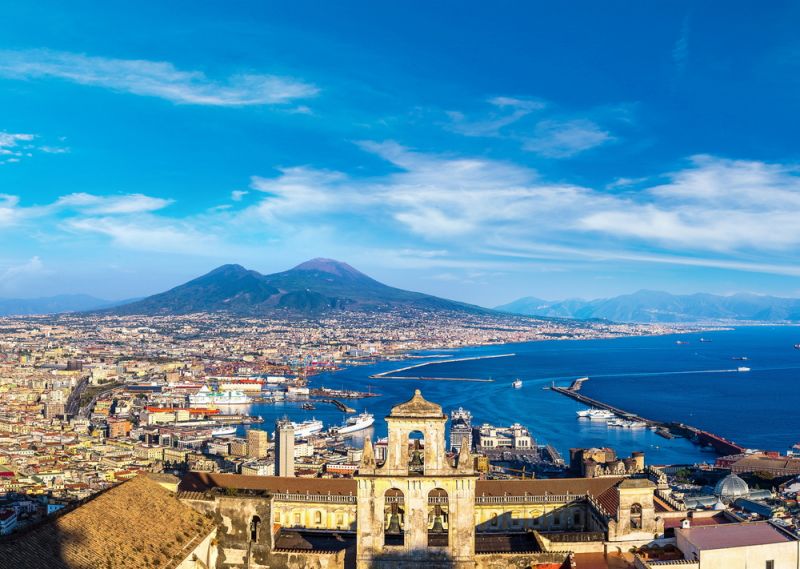 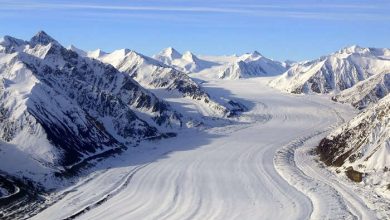 5 Major Mountain Ranges In India That Are Worth Seeing 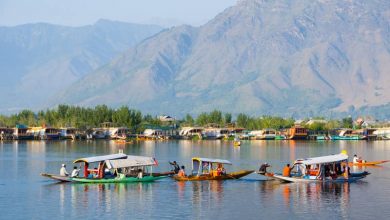 Best Places to Visit in October in India 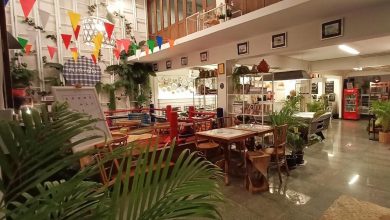